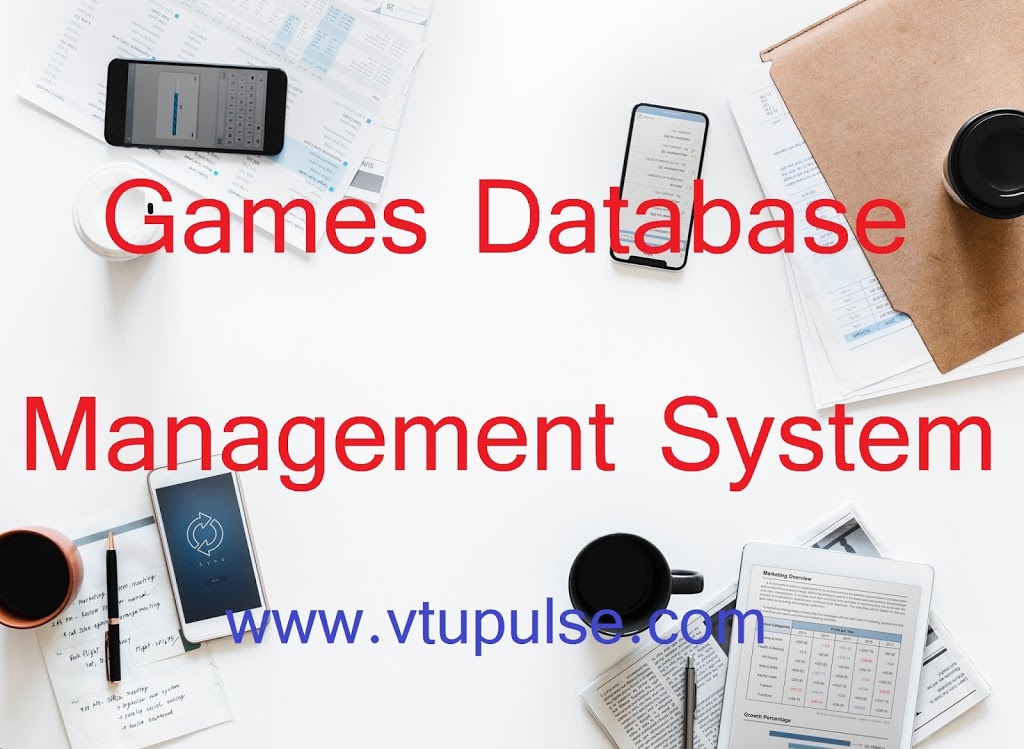 The system can be considered a social platform for the gaming community which allows users to purchase games, play games, and interact with one another. The system is meant to resemble the social gaming platform Steam.  The fundamental idea is to have a database where several users can search and purchase games, along with giving reviews and ratings for the game. Moreover, the users using the system shall also be allowed to interact with one another through a messaging platform. This will allow them to message one another individually or in group chats.

The social and messaging aspect of the system will even allow users to play games with one another and allow them to add other users as ‘friends’ on the system and see the ‘friends’ that have a certain game. The social platform of the system also will have to allow the users to send gifts to one another, and also be able to check the gaming progress of their contacts, measured in the number of set achievements completed.

Furthermore, when considering the games specifically, the gaming products on the system will be categorized according to various aspects. These aspects include genre, release, popularity, etc. These categorizations will hence make the games easier to search as filters can be applied. This will also help with sorting the games and how they will be displayed. The game itself will not be implemented but instead, when the user decides to play a game, that he or she owns, random scores shall be generated that will be assigned to the user. Also, the user will need to possess the game in his/her list of games to be able to play it.

It is evident that there are several categories in the present gaming community, and many of them are quite abstract. We intend to have only the following categories under which a game can be identified:

The user will be able to do a various set of tasks using the system. These tasks are specified below:

Adding other users as friends in his friend/contact list

Send gifts to his friends

The scope for the game, however, does not allow the user to add games to the list of games available for purchase. Hence the system will have a predefined set of games. Keeping this in consideration, there is only one type of user who uses the system. A gamer who can only buy games and no developer who will be able to add games onto the database of games.

A database shall be used to store information regarding games and users. This database shall allow the user to search for information regarding both games and users with the help of queries. For example, the user can select to see a list of games that fall under a certain category via the webpage interface. This will result in a query being used to project only the games that all under the category, sorted alphabetically. The user can also want to sort the list of games by other attributes that the ‘Game’ entity shall possess such as popularity, derived from the number of people who have the game, or difficulty level of the game.

Similarly, the users shall also be stored in the database and shall be identified by their unique user id. This shall act as the primary key. However, the user shall not need the unique ID to search up the name of his/her friend, but instead can write the friend’s name itself, and all users who have matching names will be projected using the queries. The user information shall also consist of attributes such as friends and gifts. Hence through database queries, when an individual looks like a game, only those people who own the game will be projected who also are friends with the user. Furthermore, the database will also store personal information about the user. This will include user-name, password, and credit card information which can only be seen by the user.

Moreover, the various relationships that will be present, such as when the user writes reviews and when he/she creates group chats will be supported by the entities of the relationships. The messaging platform will need a database to store the participants in a group and the messages sent. Hence it can be seen that the messages will be temporarily stored in a database. Therefore, several database manipulations will be made such as adding group tuples when a new group is formed by a user. The attributes of the group entity can also store information such as who is the group administrator and the participants of the group.

The database is going to be an integral part of the system and most of the idea is based on the database. It will be loaded onto the webpage which shall be used as the interface by which the user accesses the database. However, the user will not be able to see the database structure and instead will only see relevant information displayed on the webpage. Hence the queries that will be used to retrieve the information and alter the tables will be automatically generated upon the selection of the user on the webpage. This can be done by basic string concatenation.

Database – To store the user information, friends, groups, past chats, names of the games, genres, and developers.

A server to store the database shall be established on one of the laptops of a group member.

Implemented using JMS (Java Messaging Service) or using PHP, or a combination of both.

Webpage – User interface to enable users to interact with our program.

Will be implemented using HTML, JavaScript, and CSS. This will form the User Interface for the user.

Through selections on the webpage, a query will be automatically generated.

Server requirements – To communicate between server and our program (webpage).

Financial transaction – Our software won’t allow users to practically purchase game which requires authorization and dealings from financial franchises like VISA and MasterCard although the user can see “Buy” option and will be allowed to enter credit card credentials.

Adding a game – As of yet, our program does not allow developers to add new games. It will include some predefined games which users can play.

Scalability – Our program is not large enough to be used for commercial purposes due to storage issues on servers. Our program will not be efficient with a large number of users as well.

In-game chat option – Since we are not developing games it will be hard for us to implement in-game chat.

Information security – The database will be storing sensitive information such as credit card information. Its security cannot be granted from unauthorized access.

Follow the below links for Project Source Code, Report, and Video demonstration